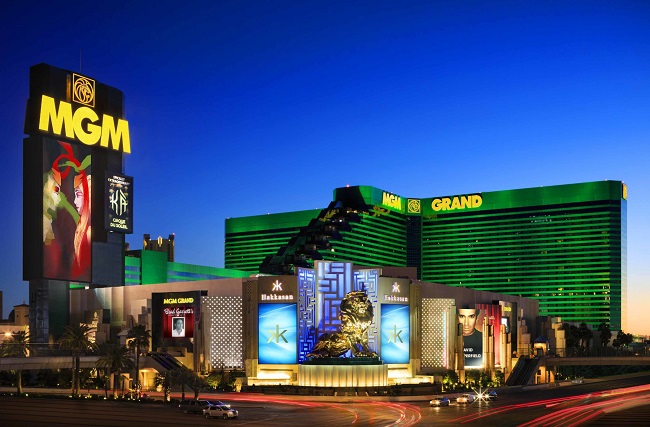 MGM Grand was opened in late 2007 and is one of the world’s largest casinos. Externally, the gambling house stands out due to the unusual facade of three blocks, which resemble waves of the surf. The interior also provides an aesthetic perception, it is decorated with marble panels and gilded chandeliers, and in the main hall, you can see the sculpture of Salvador Dali.

The complex itself has a 2-story casino, 600 hotel rooms, 9 restaurants (including Palette Dining Studio, Wolfgang Puck Cucina, Wolfgang Puck Steak), a large theater, dance hall, several bars and cinemas, a night club, swimming pools, spa. So even if you’re not a fan of excitement, you won’t get bored! 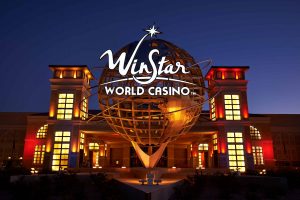 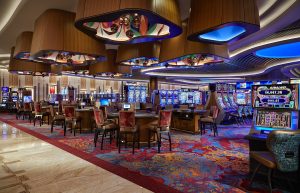 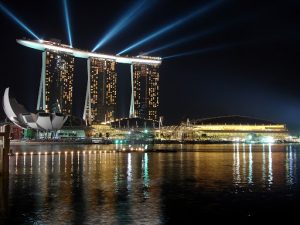 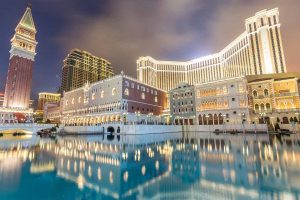 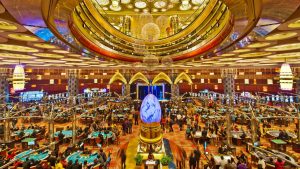